The ability to keep one’s correspondence anonymous and secret recently has become a very desirable skill. Many organizations and IT giants impose their own rules trying to control social and political activities of the people, violating their basic rights such as freedom of speech and choice. Many groups of people are harassed and banned from communicating with each other due to various political or religious reasons.

BeProg is a special messenger allowing users to communicate anonymously and securely. Unlike any other, BeProg messenger does not require any kind of registration or access to telephone number, device ID, contacts, camera, microphone, location, etc. BeProg supports a genuine desire for privacy in communications and grants its users an easy peace of mind that can only be provided by anonymity.

BeProg is organizing a community to unite people from different countries and nations, different professions and activities, different political views and religious beliefs around a single cause – the freedom of speech. Community projects will address issues of the freedom of speech and related challenges faced by an individual and the possibility of mitigating these issues by using BeProg messenger.

The community will become a co-owner of the project owning a part of the messenger's shares.

We invite people from all over the world to participate in the community building camp.

You will have a unique experience to be at the start of the new community connected with high performance IT project. Camp participants during online meetings will determine the rules, projects and tasks of the community. 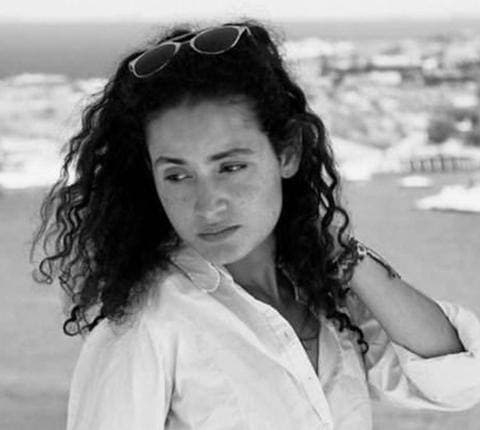